The second half of 2022 has proven both busy and exciting for MX Bulk with delivery of not one, nor even two, but three new Ultramaxes to bolster the fleet.

Ellan Manx, Maye Manx and Greeba Manx delivered like clockwork from Tsunieishi’s Zhoushan yard in August, September and October respectively despite the best efforts of the Typhoon season and have embarked on maiden voyages to all corners of the globe. Welcoming all 57new crew members to the MX Bulk fleet is a privilege and we wish each and everyone of them fair winds and following seas.

If the delivery of three new vessels wasn’t enough excitement, delivery of the Kirry Manx is scheduled for mid-November to make it four new ships in four months – quite the achievement for all involved! 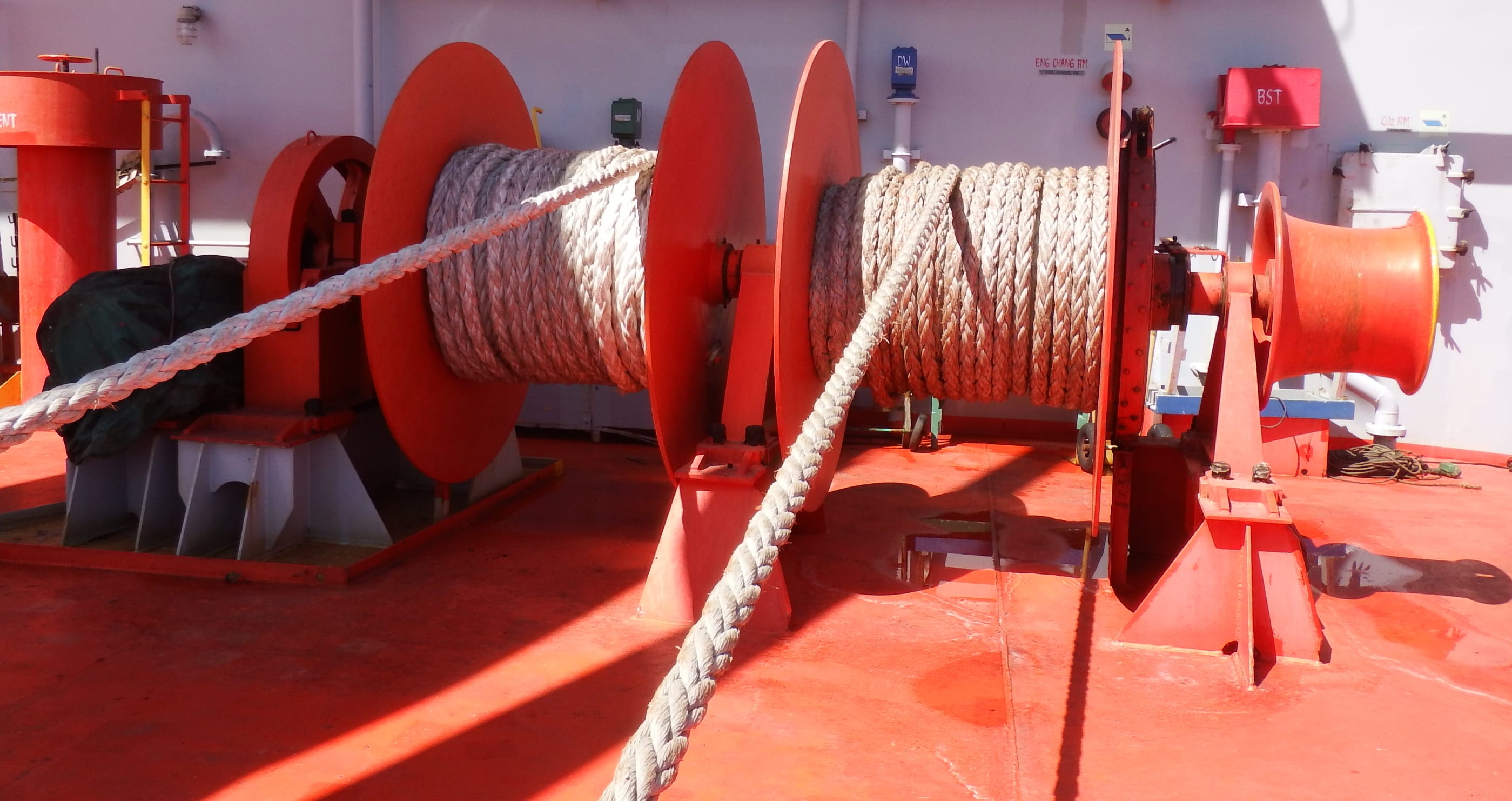